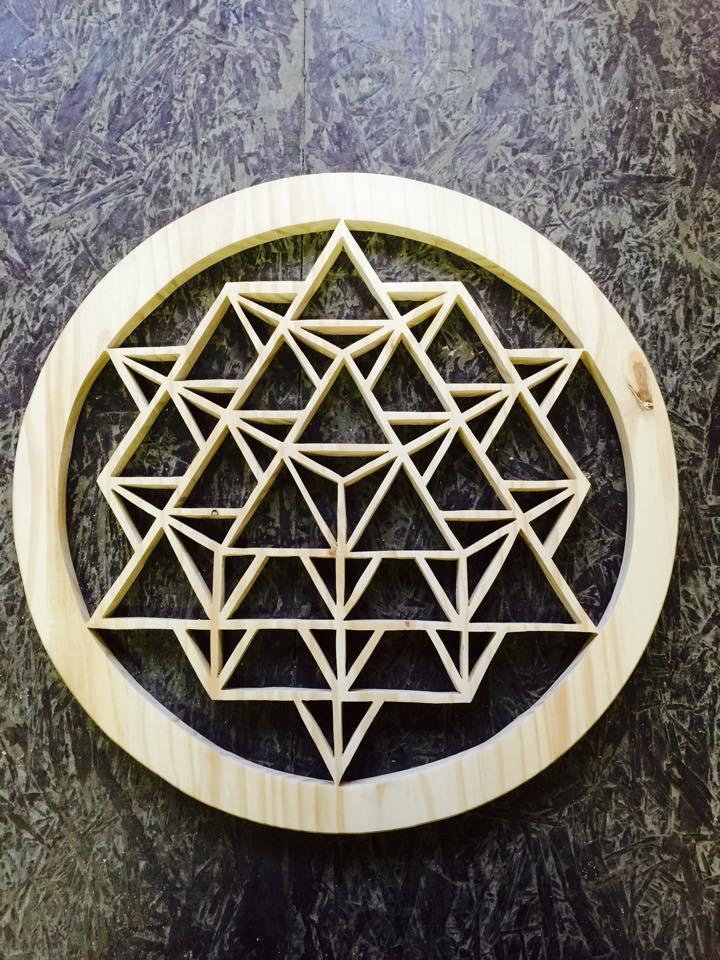 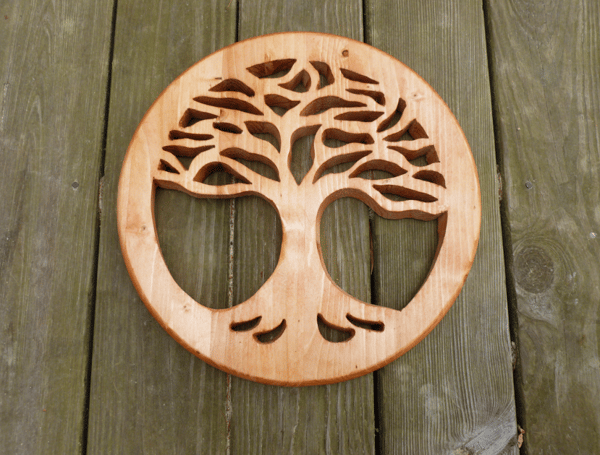 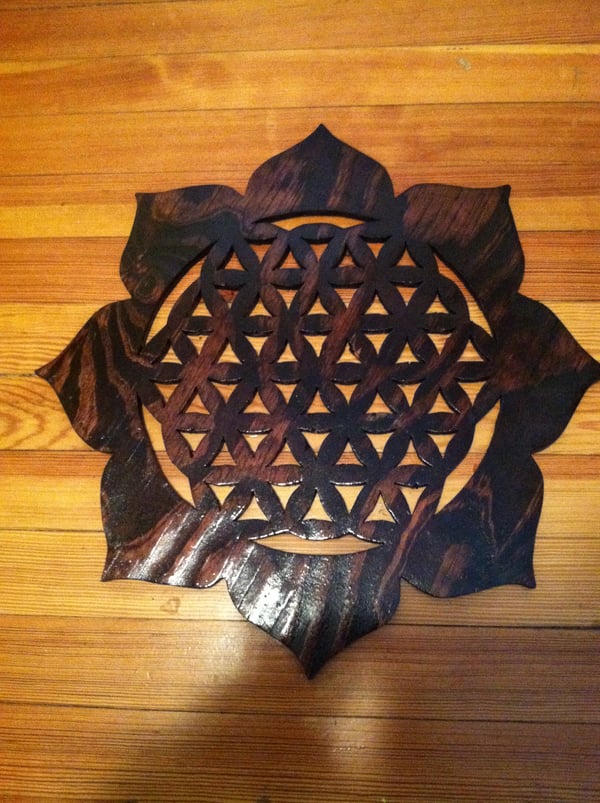 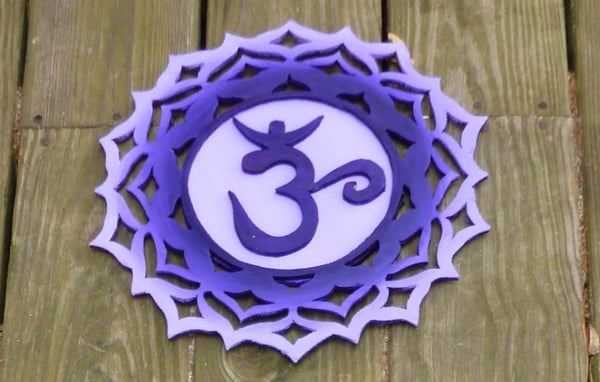 According to the physics of Nassim Haramein, the 64 tetrahedron grid is the seed geometry of what eventually becomes, with more and more octave growth, the infinite holofractographic vacuum structure of the entire universe.

As well:
• 64 codons in human DNA.
• 64 hexagrams in the I Ching.
• 64 sexual positions in the Kama sutra.
• 64 classical arts listed in many Indian scriptures.
• 64 "tantras" (books) of the "tantrism", which is a form of Hinduism.
• 64 is the maximum number of strokes in any Chinese character.
• 64 is the number of cells we have before our cells start to bifurcate (differentiate) shortly after conception.
• 64 is fundamental in computer memory bits and coding.
• 64 things are needed to be able to approach the Ark of the Covenant of the Lord according to the 2 copper scrolls that were found among the 300 Dead Sea Scrolls.
• 64 is encoded in the description of the Tetragrammaton in the Hebrew Bible, which is the 4-letter theonym YHWH which means God in Hebrew.
• 64 is the number of generations from Adam until Jesus according to the Gospel of Luke.
• 64 forms or manifestations of the Lord Shiva in Hinduism
• 64 squares on chess and checker boards.
• 64 Braille characters in the old 6-dot system
• 64 demons in the Dictionnaire Infernal
• 64 is the smallest number with exactly seven divisors.
• Even The Beatles knew: "When I'm 64" (hehe)

This all could, of course, just be a coincidence...

Details:
- Finished with a clear polyurethane gloss.
- A Sturdy saw-tooth or D-Ring hanger has been nailed/screwed to the back for easy hanging.
- Colors may vary from what’s shown in photo due to lighting and digital processing.
- Shipping and handling costs vary depending on quantity and location.